Both my wife and I are (prospective) immigrants to the USA, so I have a few thoughts on the matter of President Trump’s ending of DACA, the Deferred Action for Childhood Arrivals program. At the risk of the implications of wading into a debate that, like most modern political debates in this country, seems to lack nuance, I would like to share them with you.

We are economic migrants, here because we find better opportunities than in our country of origin, Canada, so we have this in common with Dreamers. At the same time, we are both obviously immigrants of a privileged class, and are not fleeing oppression, war, famine, or any of the other legitimate reasons that might spur individuals and their families to sneak across the border into America. Nothing I’m about to say implies that I lack compassion for these folks or their circumstances, either before or after they arrive in this country.

There is no easy answer to solving the problem of illegal immigration to America, short of Congress actually passing legislation to rectify the situation. (I’m not a big fan of the euphemism “undocumented migration”, by the way, but evidently even the terminology we use is politically fraught.) If you believe in more open borders and compassionate immigration policy, you might be a DACA supporter simply because of the downstream effects, which, no doubt, are good for both Dreamers and the American economy.

But the way in which DACA was enacted is bad for the republic. Allowing it to stand would signal that it’s acceptable for the executive branch to enact policies instructing law enforcement to ignore any statute which is on the books. This creates a terrible precedent. Suppose President Trump would like to exempt certain elements of his white supremacist base from being prosecuted for violent crimes. Should he be allowed to create a “DAWS” program — Deferred Action for White Supremacists — that suspends prosecution of certain felonies in defiance of the laws that are on the books?

While I completely agree that the motivations of Trump in ending DACA are odious, and pander to an intolerant electoral base, I believe that DACA as an executive order cannot stand. So it had to go, sooner rather than later.

Several weeks ago I had the opportunity to attend the Smart Cities NYC conference. Urban planning, sustainable design, cities, transportation systems: these obviously have nothing to do with Chef, but have been interest areas of mine for a very long time. I came away with some insights, particularly about the relative roles of government and private sector, and one thing stuck with me. If we don’t reform the civil service for the wired cities of the future, we risk turning over the fabric of our society to private corporations — to the extent that isn’t already happening. END_OF_DOCUMENT_TOKEN_TO_BE_REPLACED 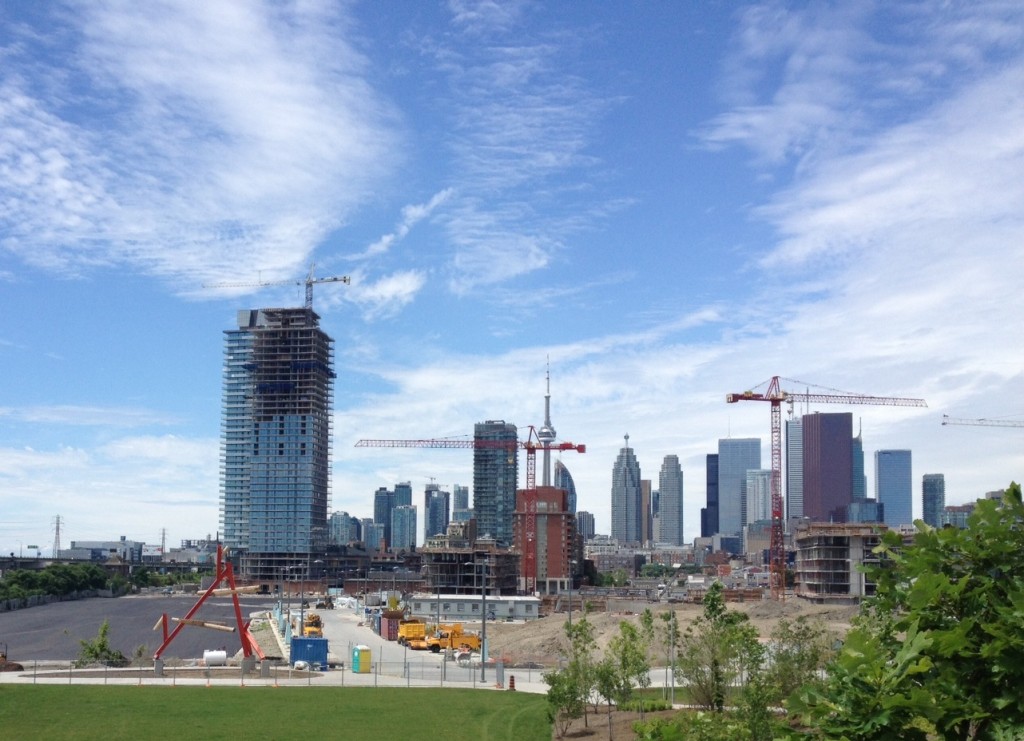 Visiting Toronto after two years away is like waking up from a coma. I’m in a city whose built forms I recognize, but for which 50% or more of the urban landscape is different. I hope the changes are for the better, but I’m not entirely sure yet. END_OF_DOCUMENT_TOKEN_TO_BE_REPLACED

Now that the California gubernatorial race has turned into a complete circus sideshow, with both Arnold Schwarznegger and Larry Flynt of Hustler running, I’m suggesting that Darl McBride should mount a campaign, as well. Since the state of California isn’t doing so well financially, he can mount frivolous lawsuits against other states in an attempt to prop up the economy.

In fact, he could have the State of CalifOrnia (SCO) claim to own the copyright to the concept of rolling blackouts, which they purchased from PG&E. Then, he can sue, say, Idaho, for initiating blackouts without paying proper licensing fees.

Or perhaps, after IBM’s lawyers are finished breaking his spine on the Catherine wheel, he’ll just have to find another ailing public company in need of a business model that involves suing people.