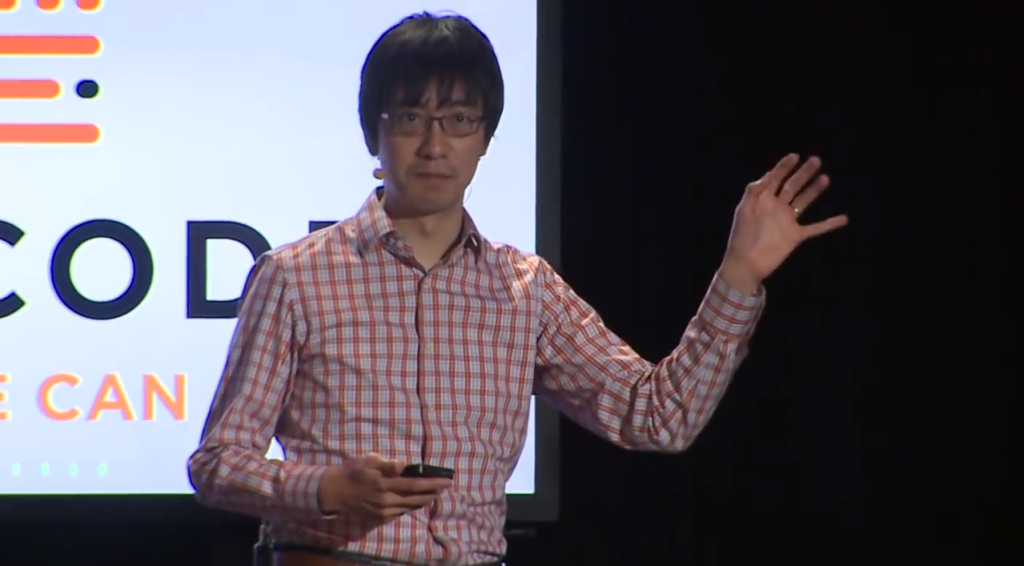 I occasionally speak on topics in IT, devops, configuration management, and more.